Puppy Training Near Me in Delaware >>> 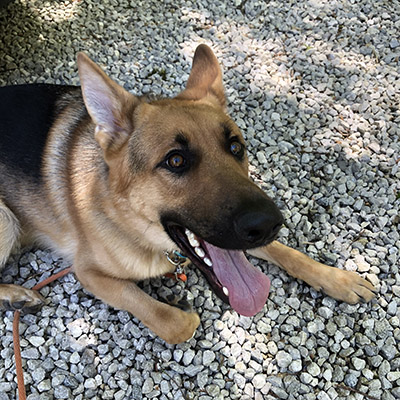