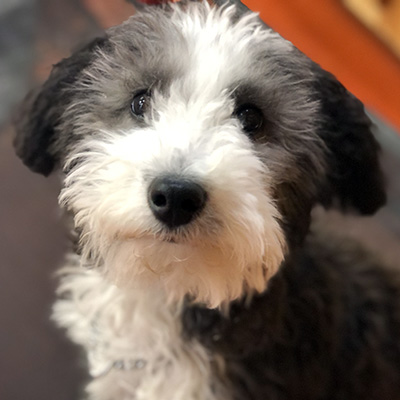 With its regal appearance and fancy hairdo, at first glance the Poodle appears to be the breed for nobles.

That would be an underestimation.

Commonly associated with France (it is their national dog!), the Poodle lineage began over 400 years ago as a retrieving water dog in Germany. The Poodle is very athletic, is an amazing swimmer, super-smart and has an acute sense of smell. It is the only non-sporting dog eligible for the AKC Retriever Hunting Tests.

While its looks imply a super-model style regimen, the regal look has a purpose. The German duck hunters established this style to accentuate its natural swimming abilities. The legs, neck and tail were shaved for greater range of movement in the water. Un-shaved areas were meant to protect vital joints and organs from inclement weather.