Dog Training Near Me in Powell, Ohio >>> 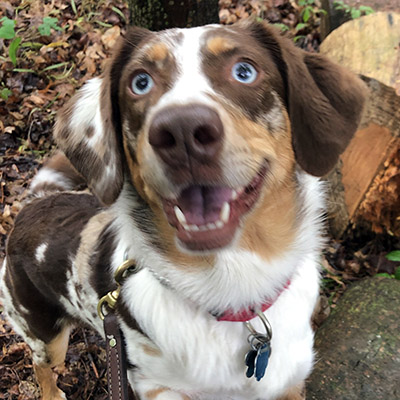 Maisie is an Australian Shepherd from Powell, Ohio and a graduate of the Homestead Dogs 2-day Basic Dog Socialization and Obedience Training Day Camp. Magnificent, Maisie!