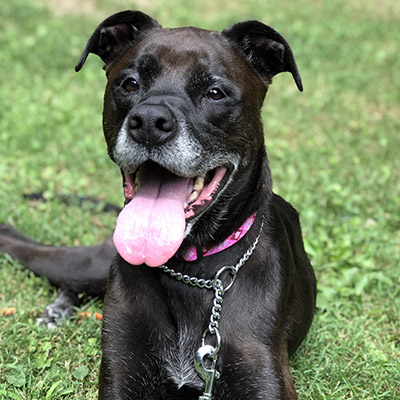 Yet, one of their other top-5 favorite traits is the Lab’s unrivaled temperament. The fun-loving, easy-going, highly intelligent Retrievers just want to be everybody’s friend, man or beast. But despite this outward appearance, the Lab is a bundle of energy on the inside.

This sturdy breed was bred to be a worker in a rough land and they need an energy release and be included in family activities. Without enough exercise, a Lab can display undesirable and destructive behavior.