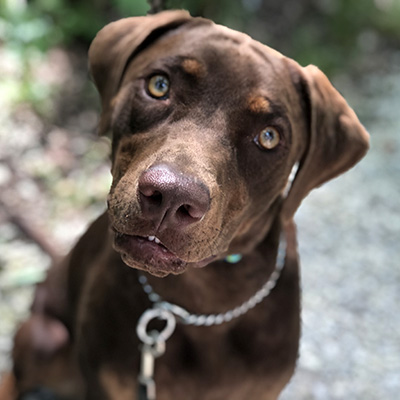 Some of the information used for the dog breed descriptions was gathered from the American Kennel Club and the United Kennel Club.