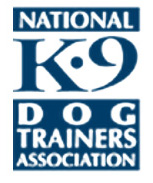 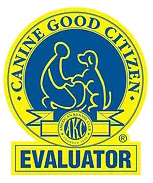 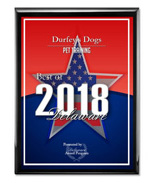 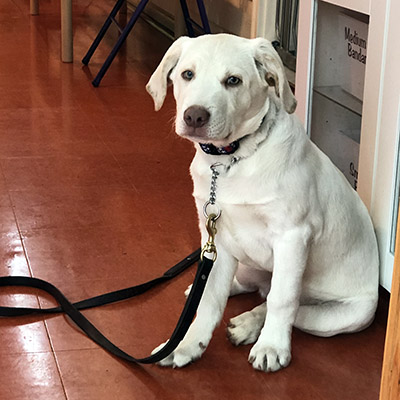 Aspen is a Labrador Retriever from Westlake, Ohio and is a graduate of the Homestead Dogs Therapy Dog Training Program. Nice work Aspen Pack! 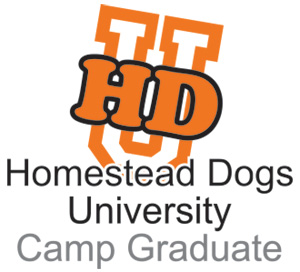